This was the long awaited night when Germany-Romanian wolfmen hit the stage in Finland for the very first time. I had been expecting this night since 2005 when their debut album ‘Return in Bloodred’ was released. I was immediately impressed by their music and so far I’ve seen many live clips from their shows, so I thought I knew what to expect.
The stage was decorated with the very unique visual style of Powerwolf and the fans (let’s call them a ‘Wolfpack’ shall we) were ready for the bloodshed! Little did I know about their live shows, from the very first track ‘Sanctified With Dynamite’ they kept the energy level of the crowd higher than I have ever seen before. This was their first show in 2014 and it was obvious they had really been waiting to hit the stage again. Matthew and Charles Greywolf kept shredding the place apart and drummer Roel van Helden blasted like a madman. His drum solo included many personal tracks including the intro of ‘Painkiller’. Respect! Funny detail, which only a Finn can notice happened when keyboardist Falk Maria Schlegel drank few Finnish Bear beers during the show. A wolf drinking bear… Anyone? Schlegel was really on fire throughout the whole show and cheered the crowd on, together with Attila whose notes were perfect as always. The setlist was well build from faster material such as ‘ Amen & Attack’ and ‘Dead Boys Don’t Cry’ to a bit doomier stuff like ‘ We Drink Your Blood’. My personal favorites and much anticipated ‘Saturday Satan’ and ‘Werewolves of Armenia’ were also played. Nothing to complain expect the high price of beer in Club Tavastia (I mean 8,50 euros what’s up with that?).
I hope to catch them again at Tuska-festival 2014 where they are also performing. It will be amazing to see their macabre show in a bigger stage. This is a band you really want to see live. Amen and attack! 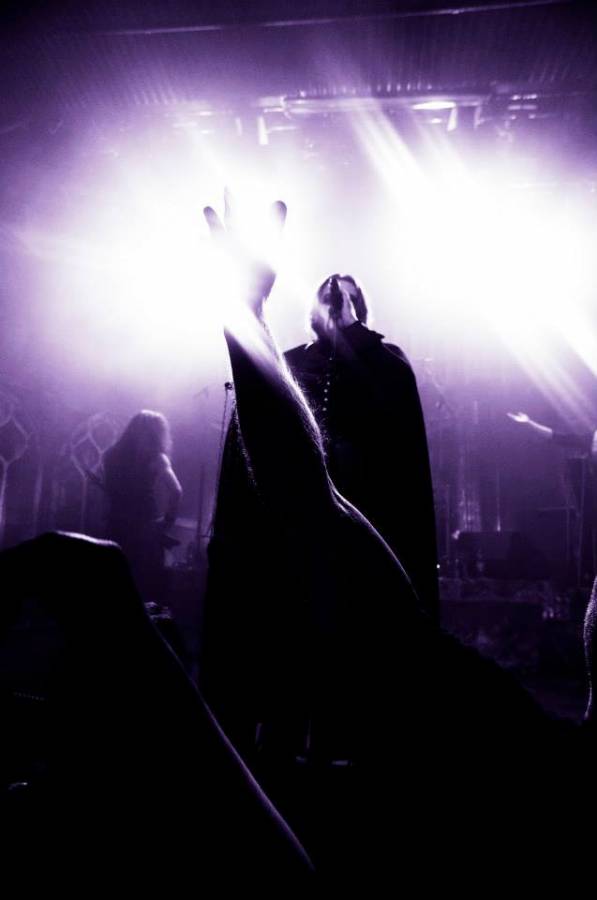 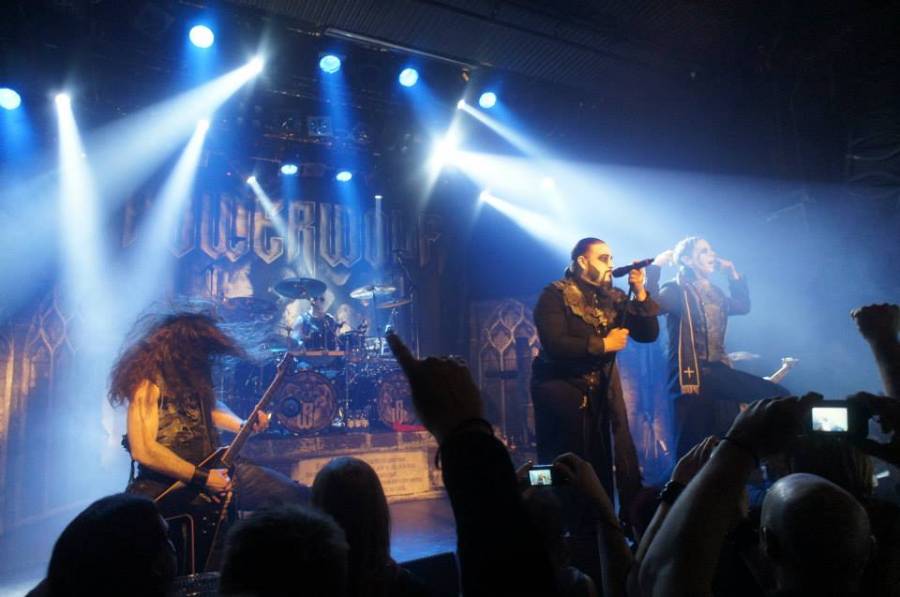 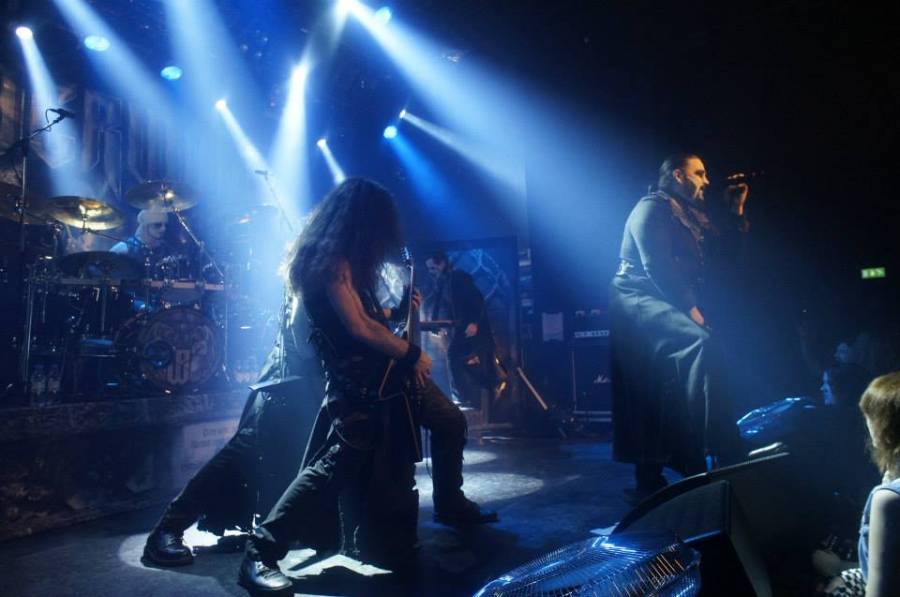 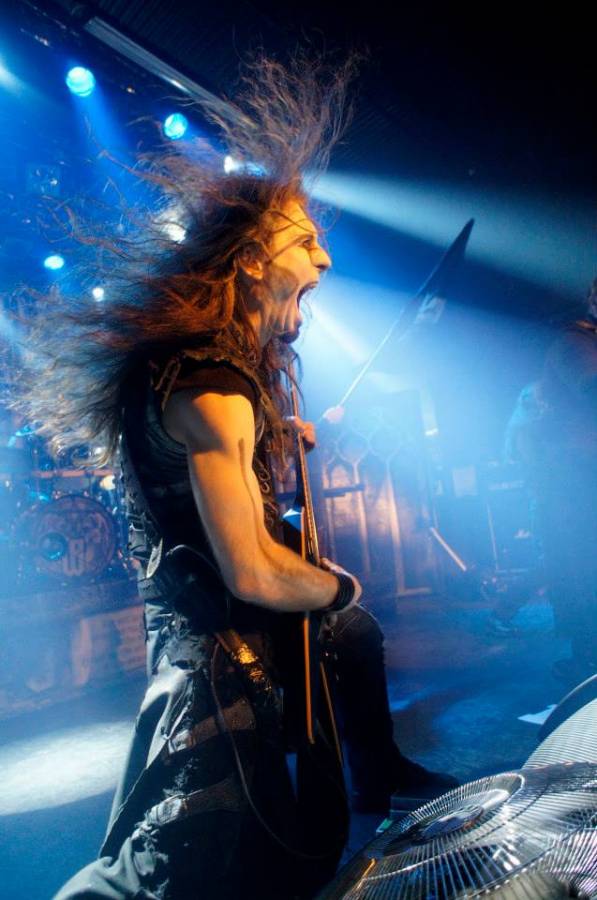 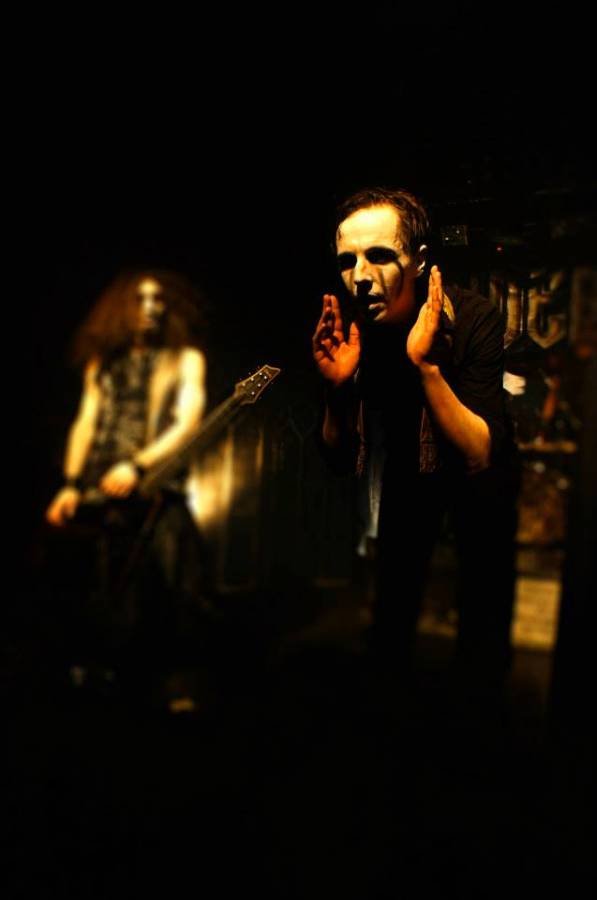 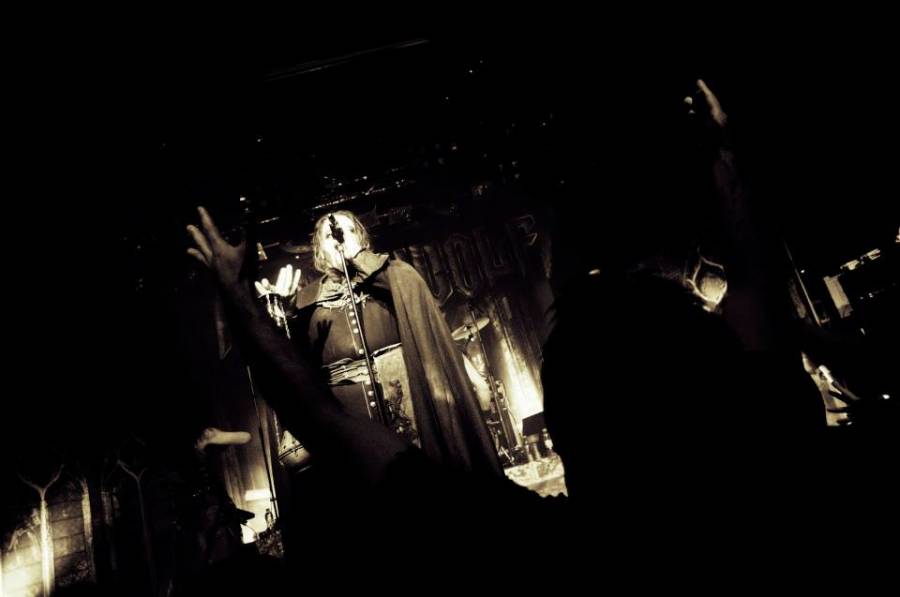 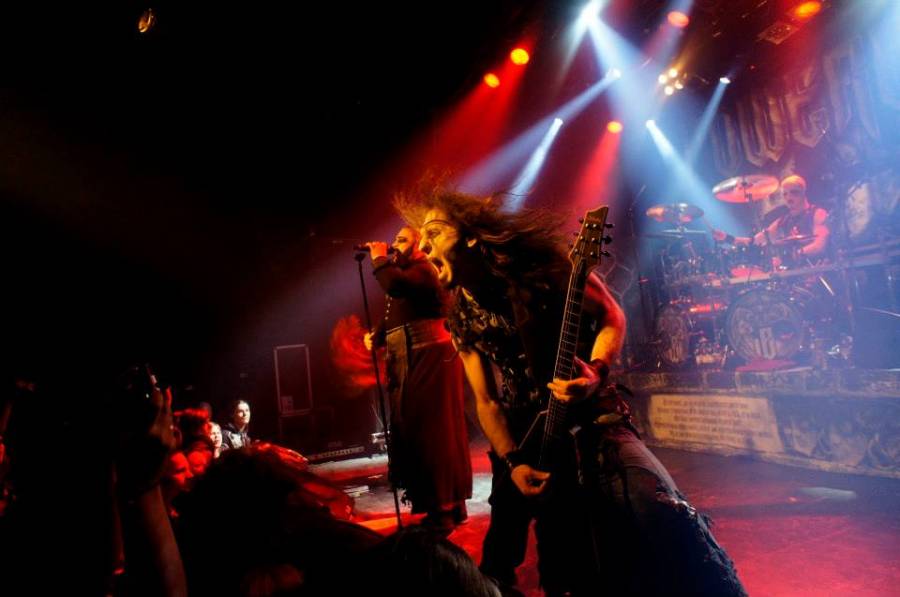 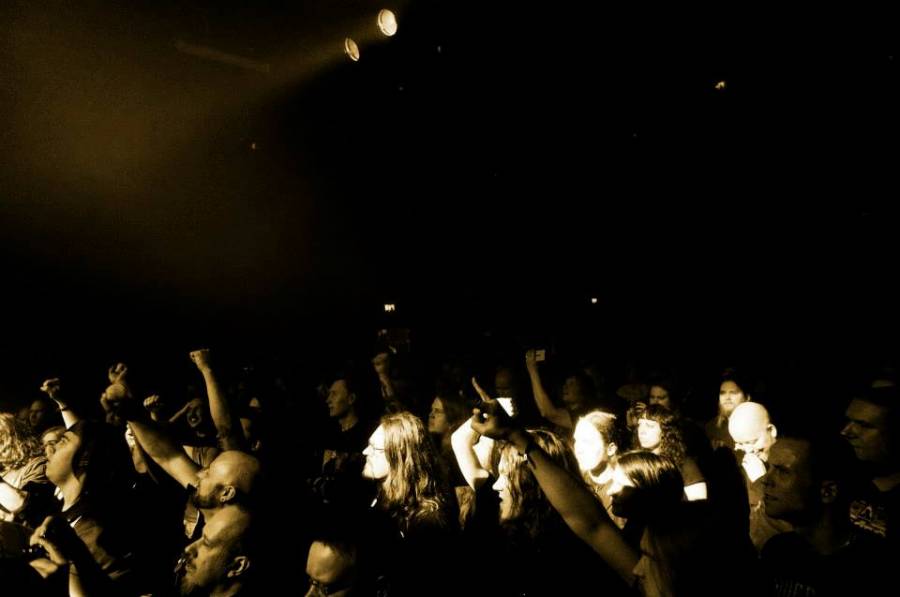 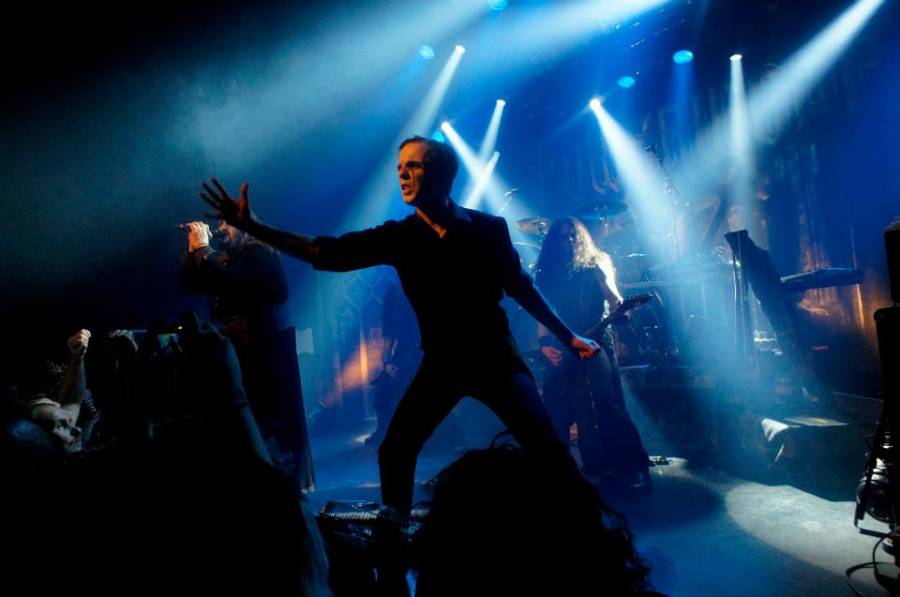 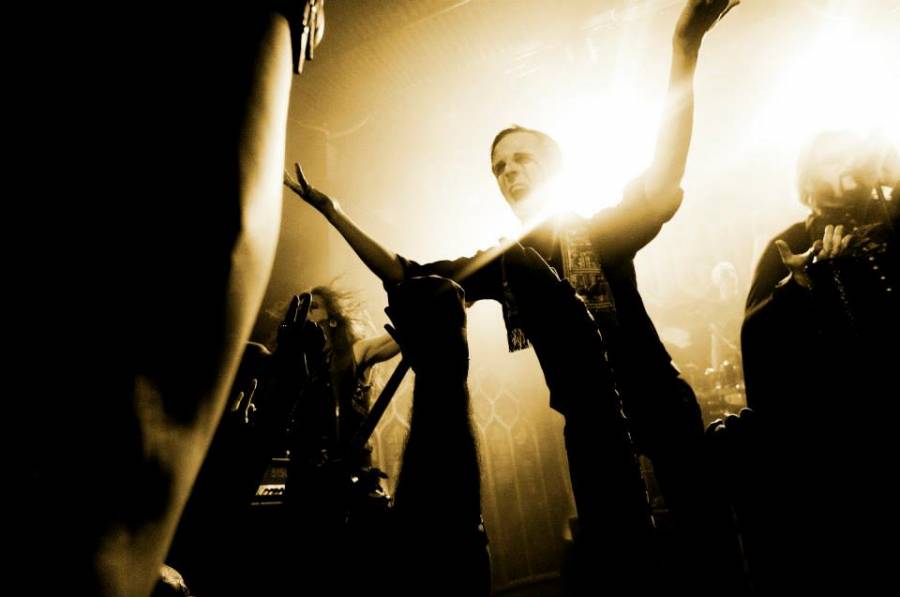 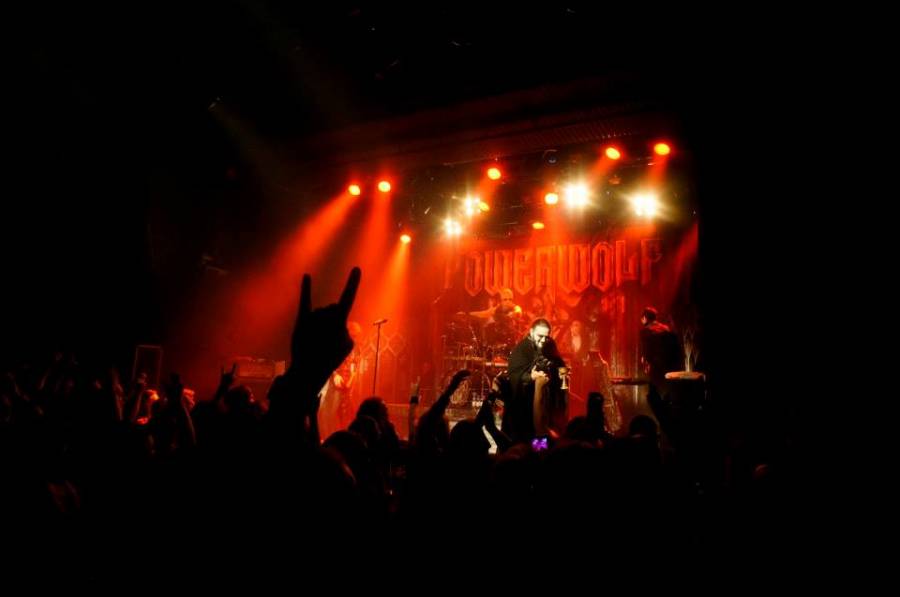 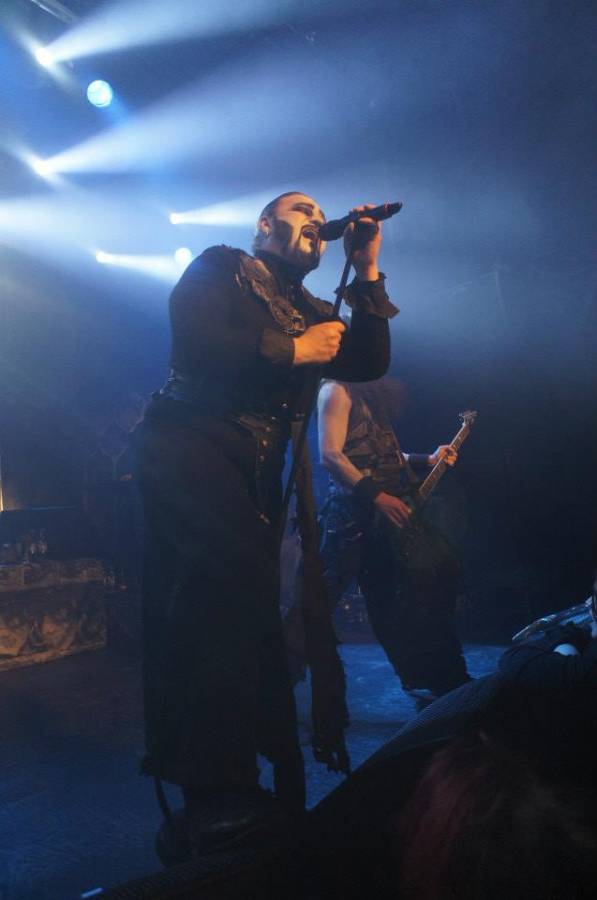 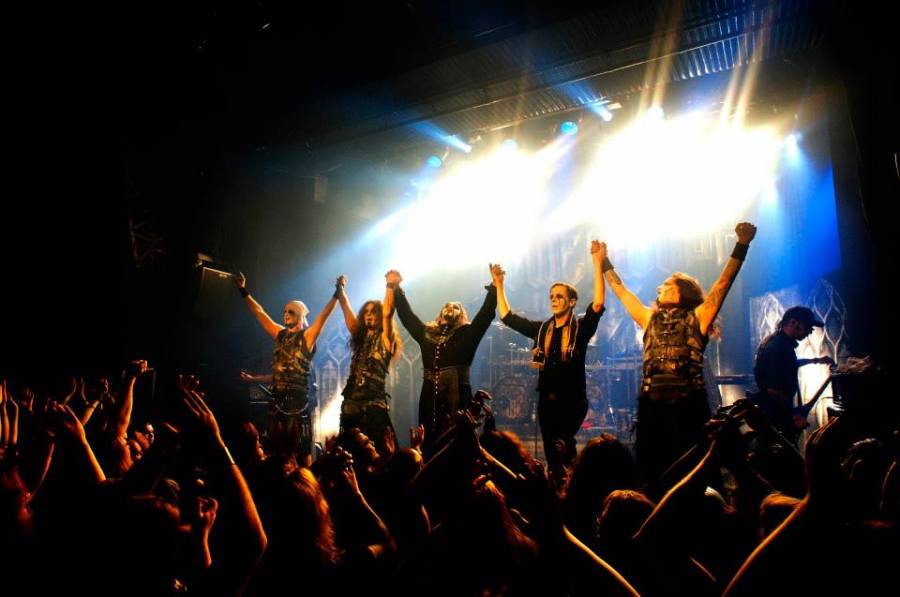 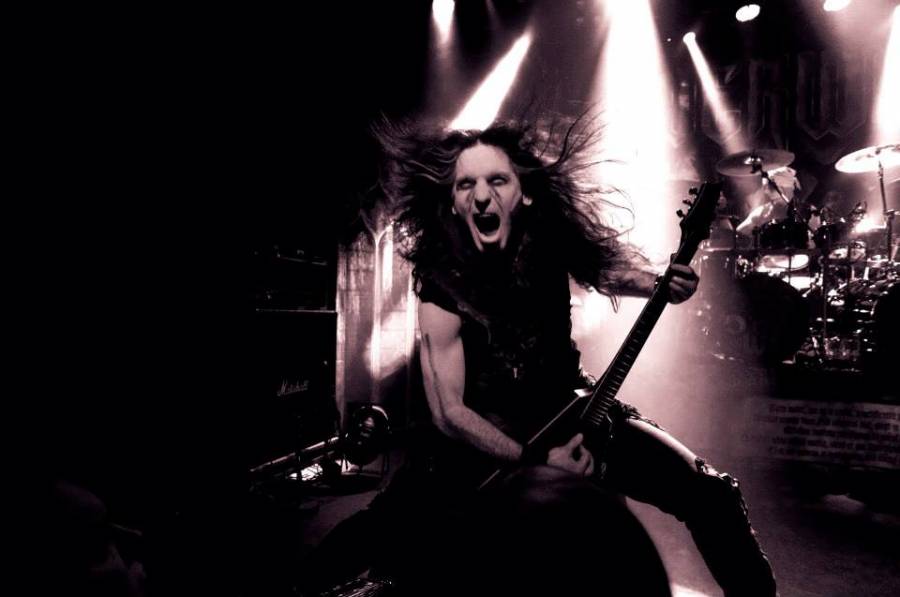 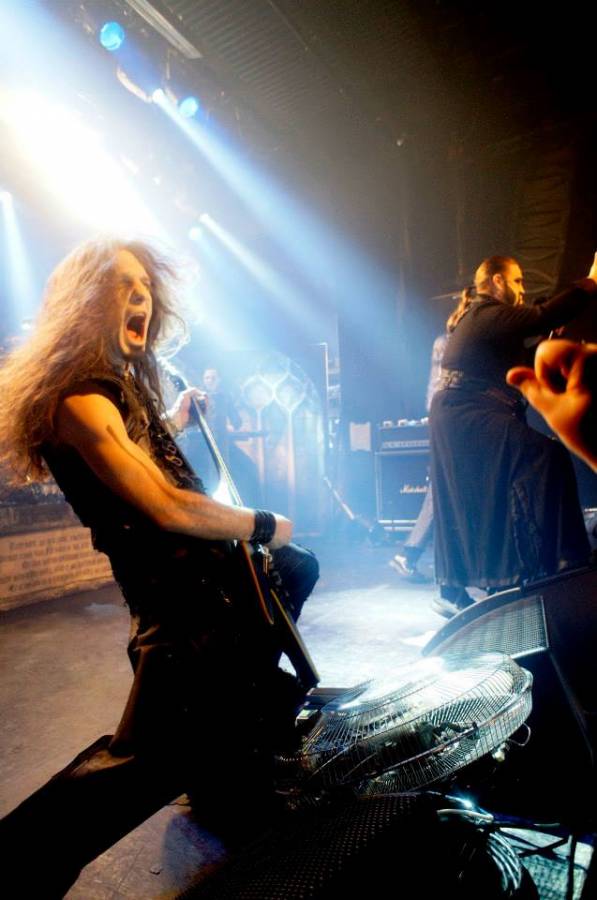