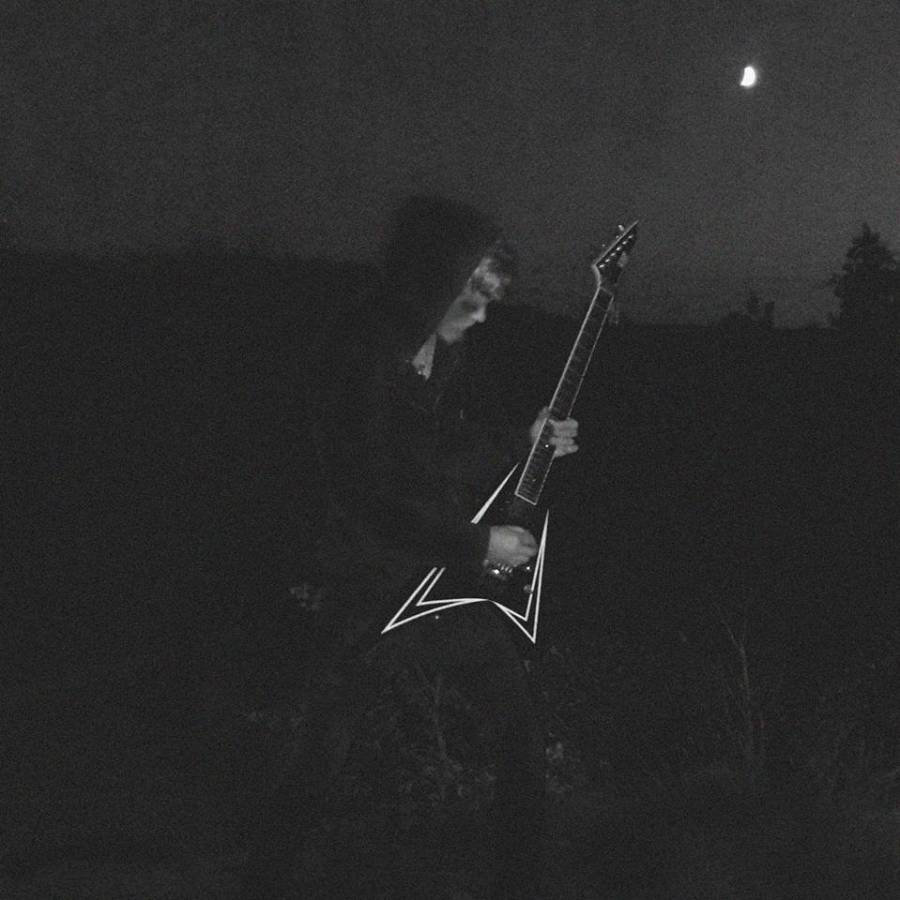 Formed in 2015, Eldamar is a Norwegian ambient and atmospheric black metal solo project by mastermind Mathias Hemmingby. Eldamar seeks its inspiration from nature, heathenism and J. R. R. Tolkien literature. After releasing highly praised debut “The Force Of The Ancient Land” it was time to sit and chat with the man himself in the Mill cellar…

Are you completely doing everything by yourself or are there more members included?

Eldamar is only me. That is, I do the Guitars, Bass and scream vocals. And the rest is computer made.

Is there a deeper meaning of your project? You get a lot of influences from nature, heathenism and J. R. R. Tolkien.

Main inspiration I like keep to myself, but I am very Tolkien inspired, yes. I tried with my Force album to create a very elven atmosphere. That has always fascinated me since I got interested in Tolkiens work. But also heathenism, which I combined those two elements to the music. You know, you got the nature that is very rough and often beautiful. You can really hear that through the album. The beginning is pretty much a resemblance of the north. So you got more aggressive playing. Then in the end, I experimented with a lot of bell sounds for the melody, to make the atmosphere more calm, like you have entered an elven kingdom.

What does Eldamar mean? From where did the name came from?

Eldamar is a place in Aman in Tolkiens LOTR. It means elvenhome. I believe he took the inspiration from the Norse name Alfheimr which means the same. I knew I wanted an elven name, so I searched up both in Sindarin and the ancient Quenya language. I came across Eldamar, then I did some research on it. And it suited the story I wanted to tell, at the same time it linked me to Norse myths.

What kind of equipment do you use?

I use the basic stuff that is a Guitar, Bass and Screaming vocals. I just hook it up to my soundcard and I have got amps on my computer that doesn’t sound so bad these days. The rest I do on the computer. You know, pre-recorded drums and yes, pre-recorded female vocals. To me it don’t matter to much, as the project is so spaced out anyways, and it is only me.

How do you compose your music? Do you have a certain process or methods when writing songs?

This is a very advanced thing to do. It is not to just sit down with my guitar and try to write something. This is magical music for me, man. That is, I have to be in a state where I am emotionally vulnerable at the deepest level. Now it is not to often, but it doesn’t work out if I am happy. It might do well sometimes. 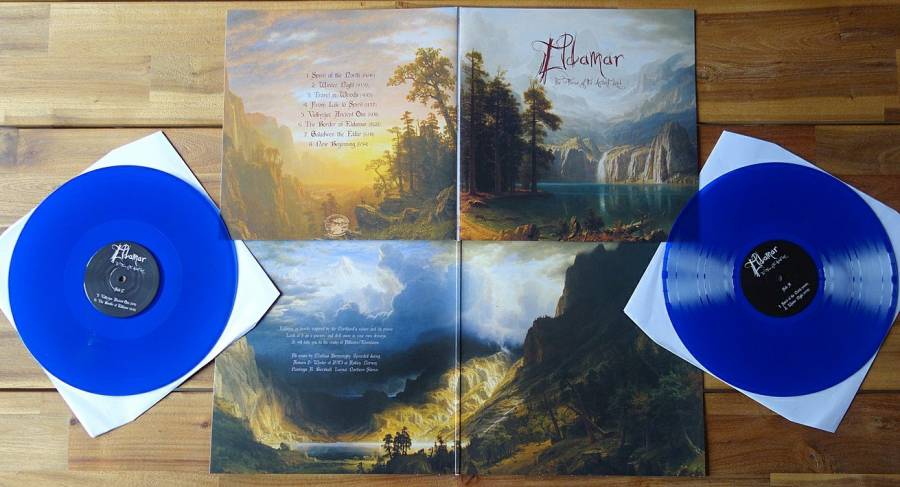 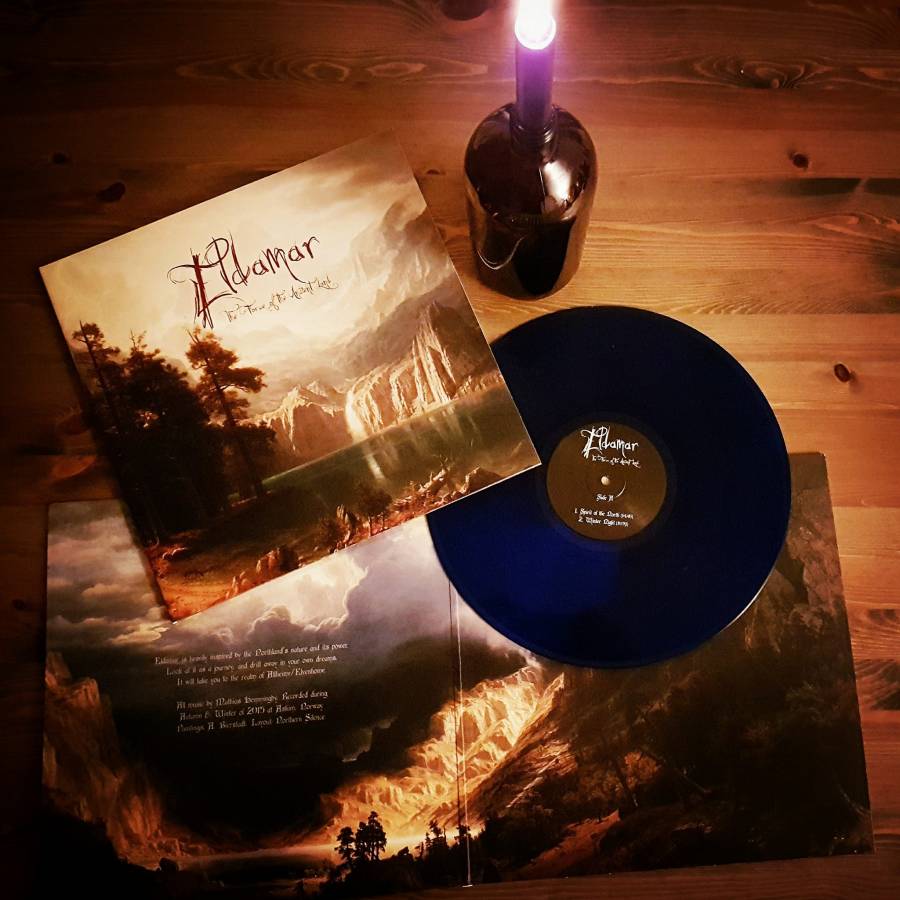 What is your background as a musician? What music do you listen?

I listen to a lot of stuff. But when it comes to this genre, i’m inspired by Howard Shore, Lustre, Elderwind etc…

Norway is well known, also in very notorious way, from Black Metal music and culture. In your opinion, what is the state of black metal currently? What about your home town Askim?

I will have to disappoint you, in Askim there is not much black metal culture or even metal culture. Just some few people that is still in to it. 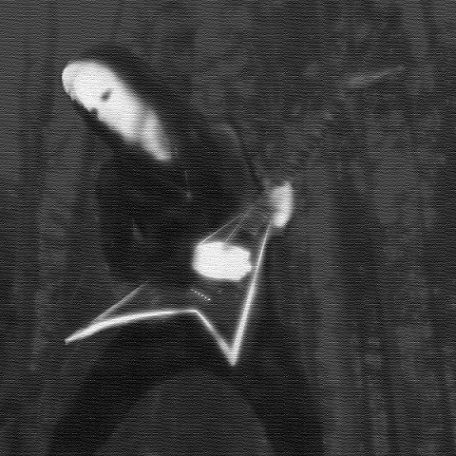 Is Eldamar going to play live shows ever?

If I get my other project done I guess we will sneak in some Eldamar material in live shows. We just need the songs ready and find members.

Do you find Internet and digital distribution a good way to promote music or is it killing the industry? Based on Eldamar’s Youtube views you are getting good appereance in the Internet.

It is give and take I guess. It do suck for an artist that goes through this, but I cant say I’m any better myself.