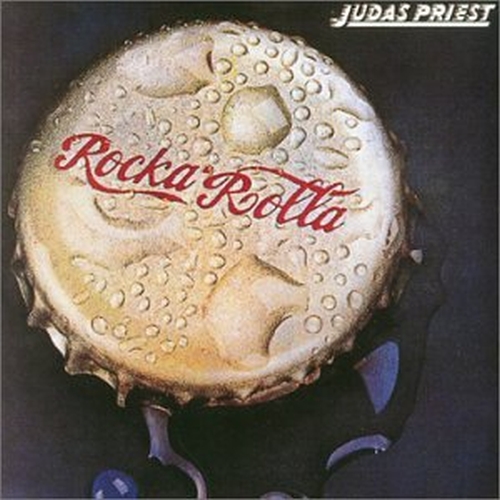 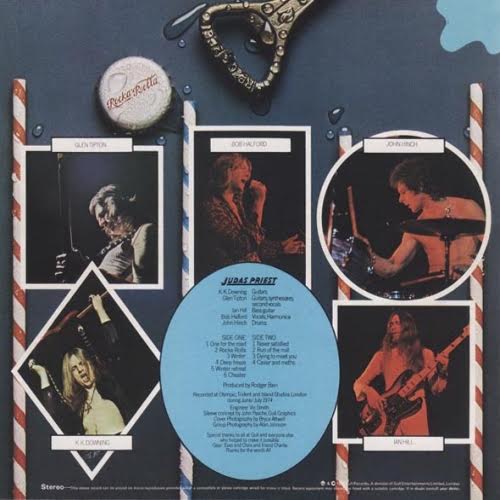 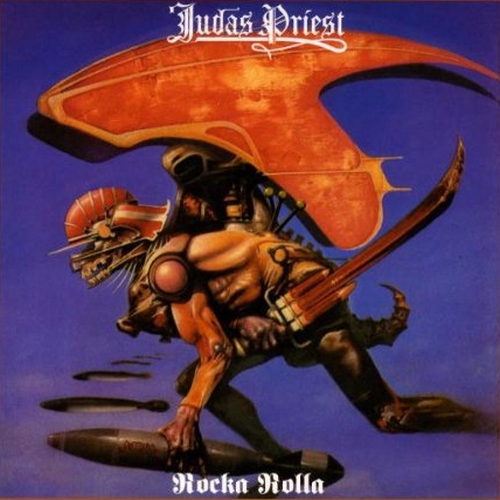 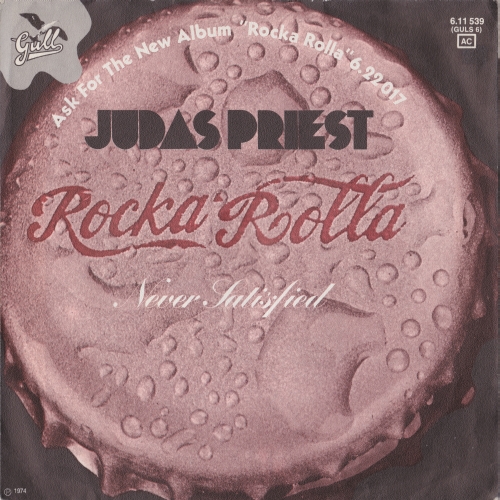 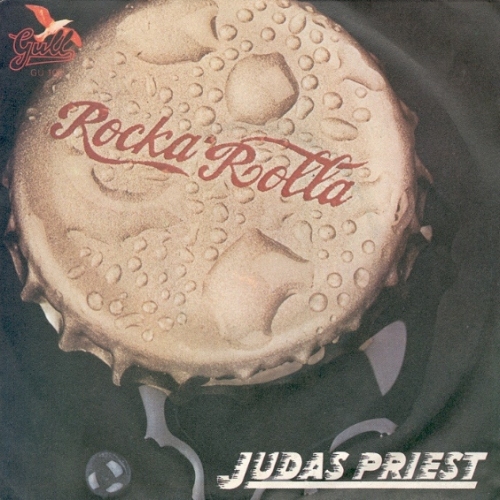 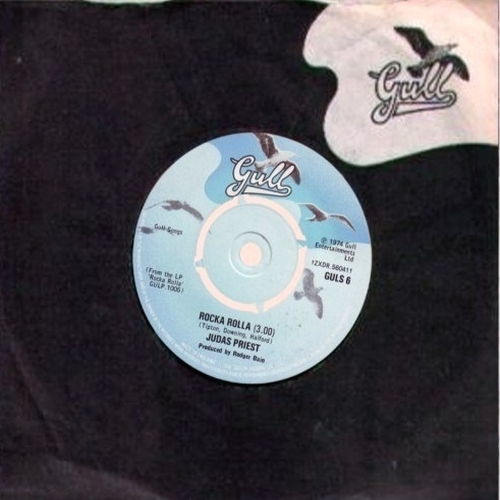 “We went into the studio really well prepared. In those days, we had to play the songs together just like we did live. It was all a bit nerve wrecking, really, because if there were too many mistakes, it was easier to record the whole thing again. So, you can imagine, some songs had no problem at all, but some we had to do more times than we would have liked.

I remember using different studios, which didn’t really help, but it was just down to availability of studio time. I also remember sleeping in the van outside the studio before the sessions, not ideal for sure, so it was a bit like boot camp at times.

We were very young and very enthusiastic, and worked hard, although it wasn’t easy doing improvised solos when, sometimes, my brain was telling me “just go to sleep”.

The last day of recording came, and we were well behind, as is the case with most bands, so it was time to catch up with a 36-hour session. We just finished the last mix, turned around, and Roger, our producer, was fast asleep on the couch. So we woke him up, he had the difficult task of mastering the album upstairs in the cutting room.

When we all got home, we played our record, and we were somewhat disappointed, because we felt that it did not have the heaviness of what we had all been listening to during the mixes.

Anyway, to this day, we are not sure what happened. It certainly was acceptable and understandable if tiredness was the culprit, but not if the brief from the record company was not to let it sound too heavy. I guess we will never know, but the whole experience was wonderful and, at least, it was a start, and is now a piece of my cherished and beloved history!

Now that time has moved on, I look upon our first album as a triumph for Priest, because when all said and done, it started the machinery rolling for Priest to become the success that it is. With memorable songs like Never Satisfied, Winter and Run Of The Mill it is hard not to want to turn back the clock and get out there on stage and play these songs one last time.” 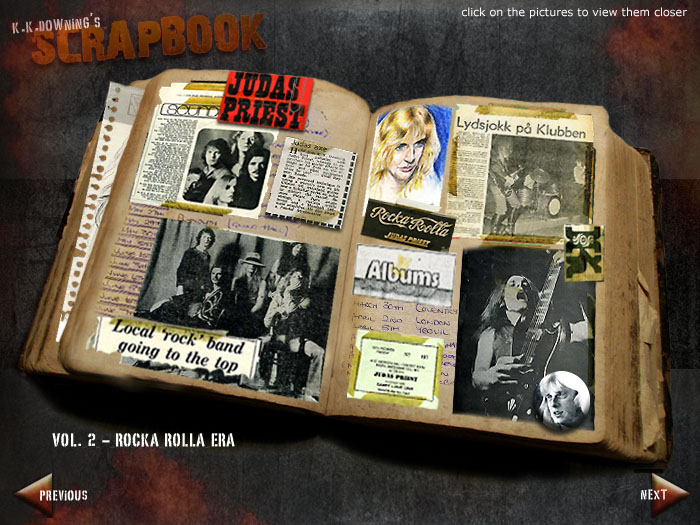 Ads and other pictures: 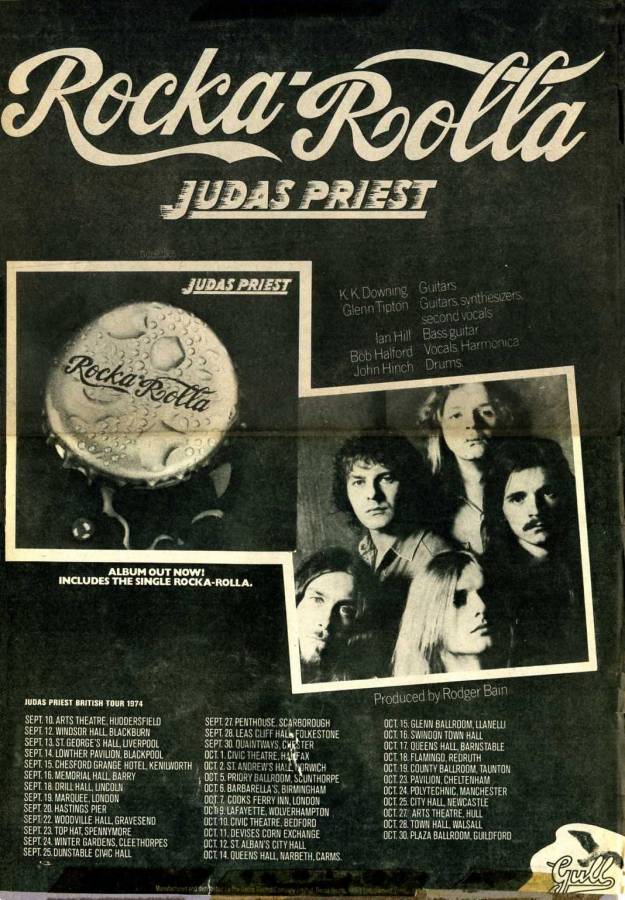 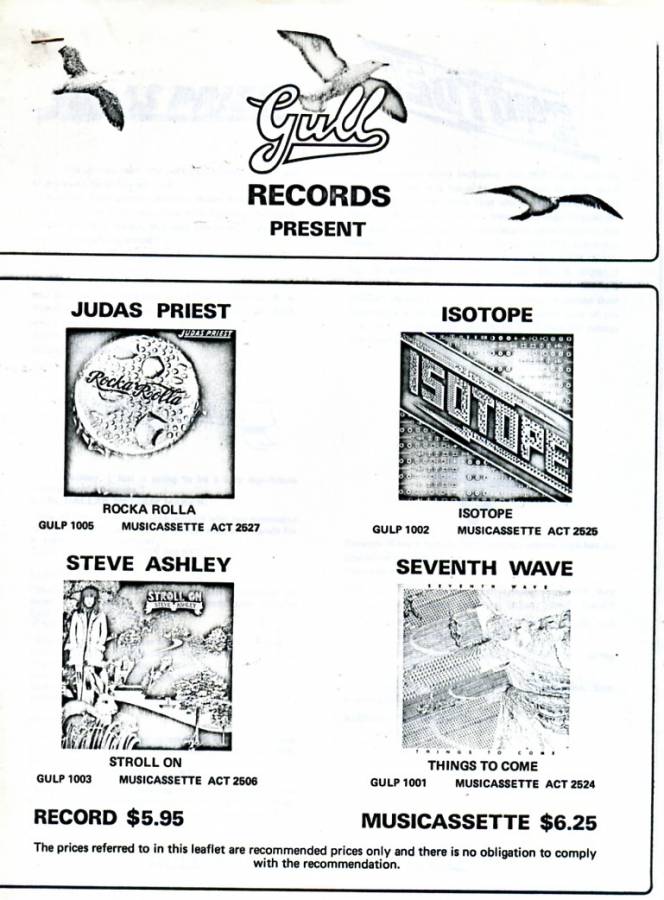