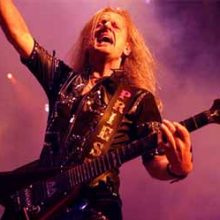 Excitement for the UK’s finest heavy metal festival just got ramped up to the next level!

K.K. Downing will be appearing as Special Guest for several songs with Ross The Boss on the Main Stage at Bloodstock, Sunday 11th August. The meeting of these two greats on stage heralds what will be an incredible performance as they lay down their own slice of Heavy Metal history.

We the Ross The Boss Band are SO FUCKING EXCITED and honored to have K.K. Downing, an immortal Metal legend, joining us onstage in front of some of the greatest metal fans in the world at BLOODSTOCK UK.

I would like to say a big thank you to Ross and the band for inviting me to be their special guest at Bloodstock-festival. This gives me the long awaited opportunity to say hello again to many dedicated metal fans, I will look very much forward to seeing you all there, and I hope that you will all enjoy this very sincere and special occasion for me!

Get ready to raise your horns and bang your head, the Metal Gods have brought together two of the true greats and it’s going to be one hell of a party!

Ross The Boss Band are currently recording their new album for release next year on AFM Records and will be touring this album in 2020.
Ross The Boss latest album ‘By Blood Sworn’ was released last year to critical acclaim. 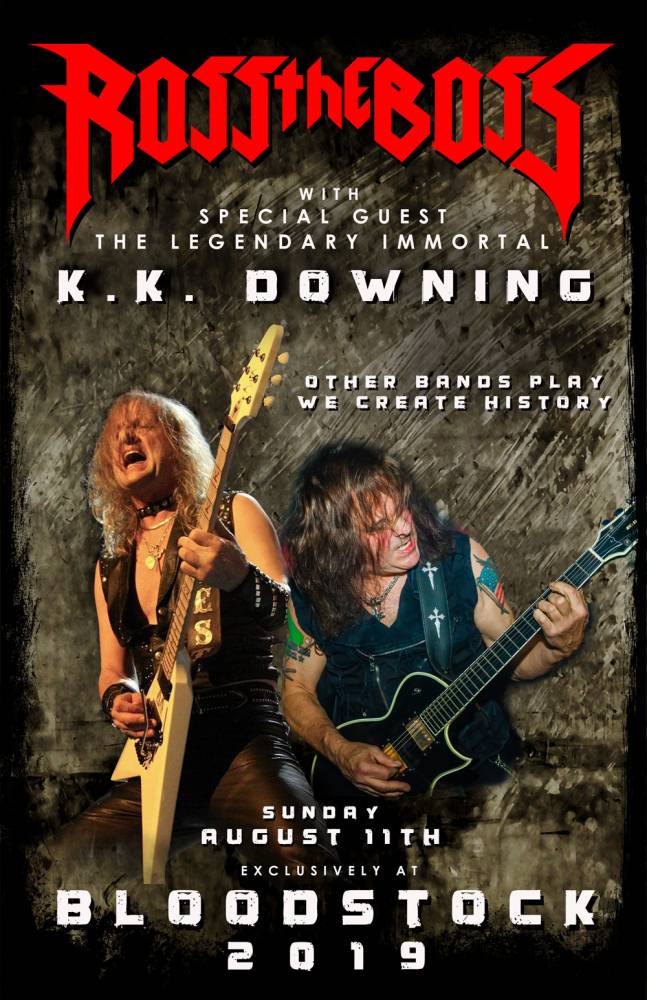